The Initiative, created by the World Unity Treaty (WUT), was a group of alliances founded by the Axis of Awesome, the Triple Entente, and other alliances who were connected in some fashion with either bloc. NPO, NpO, GOONS, FAN, VE, >_<, GGA, CIS, and TOP were the original members.

The formation of the Initiative led to two reactionary blocs formed in the following weeks, one being the League, consisting of some of the CoaLUEtion and new members, and the NDF, headed by NoR and MDC (with many other smaller alliances). NDF collapsed before the Second Great War.

The bipolar world quickly cleaved in half and GGA was firmly cemented on the side of the AoA. The Second Great War would later take place, resulting in serious damage against the League nations. NoR and MDC were inducted during this time period. After a few months of dominance, the Third Great War took place, resulting in the defeat of Aegis (a reincarnation of League with new allies), leaving a few heavily damaged alliances unable to challenge the unparalleled dominance of the Initiative. CIS and VE left of their own accord. These signaled the first cracks in the WUT superbloc.

During the time after the Third Great War, \m/ rose to power and aligned itself firmly with GOONS, VE was attacked by WUT over team issues with GOONS, and NoR found itself with more white supremacist issues and disbanded. FAN was later attacked by WUT over alleged collaboration with NAAC during the Third Great War, an attack on NoR and alleged scheming against NPO. The FAN war caused some dissidence but very little. The Phoenix Federation, Genmay and MCXA joined during this time.

GOONS, \m/, Genmay, TPF and Mushroom Kingdom formed a bloc, The Unjust Path, leading to a post commenting "Wouldn't it be easier to add MK to WUT?", to which a GOON leader replied "Not at all. Not even a little bit." The bloc caused some suspicion in the general CN public. Serious schisms began to surface when GOONS and the Unjust Path supported Moo-Cows in his counter-coup of Ivan Moldavi during the Moldavi Rebellion. NpO and GGA would leave over this incident. NPO did not leave but it was evident that the tension between NpO and GOONS was real and serious. The Unjust Path declared war on the Legion, independently of the Initiative.

After this event, several NpO leaders were convinced that GOONS and \m/ were dangerous when members of the Unjust Path were banned for attacking mods, some in the Orders themselves. The NpO put together a massive web around itself, with at least a couple dozen protectorates and a bloc all to itself, BLEU. The NpO and GGA were firmly allied with one another, while GOONS, \m/, TPF, and Genmay were allied with one another. TOP was neutral, MDC was inactive, and the NPO was leaning towards NpO, as was MCXA, although the latter had strong ties with \m/. When Genmay found itself in a spate with BoTS, the war escalated from a BoTS-Genmay conflict, to a NpO-Genmay conflict, to an all-out BLEU-UJP war, The Unjust War.

NPO cited its loyalty to its sister alliance and left the Initiative, while MCXA chose to fight with its blue ally NpO instead of \m/, and TOP and MDC left the Initiative, citing neutrality. When TPF called a ceasefire over OOC issues, the war took a turn similar to GW3 after the /b/ attacks, although not as severe. The TPF surrendered along with a sizable chunk of the Unjust Highway. The Unjust Highway was disorganized by the conflicting influences and the bloc floundered. \m/ and Genmay sought terms from NpO, but was received with pure coldness from Electron Sponge, whose harsh terms directly led to the decision to disband both alliances. TPF, by taking steps to clear their name of responsibility for the OOC attacks, surrendered without incurring much ill will. GOONS continued to fight for some time until they disbanded in June 2008, but remained largely decimated until then. \m/ spawned a few spinoffs, including Messengers of Orcus, TORN, and FPI (the spiritual successor), the latter who was decimated over OOC issues by NpO and CIS. FAN is a shell of its former giant self, while NoV, the successor to NoR, was controversially destroyed by the TPF over white supremacist beliefs allegedly held by a few of their former members.

In the years since the dissolution of several WUT alliances, most of them have returned in some form. Umbrella is widely considered the spiritual successor to Genmay, while GOONS, \m/ and Nordreich have all returned to the game since disbanding. NPO was defeated in the Karma War and is still under surrender terms. NpO is still a major alliance and has won most of its conflicts since the War of the Coalition (excepting the Second Unjust War, which was a draw). TOP was defeated in the Second Unjust War. MCXA, GGA and TPF were defeated in the Karma War. The Viridian Entente is still a major power. Of all the Initiative alliances, only MDC and CIS do not exist in some form today. 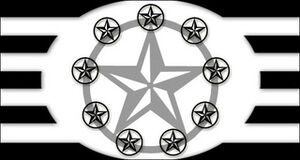 I. Preamble We, the undersigned alliances, in acknowledgment of our common interests of security, peace, and prosperity, undertake this solemn pact to further those aims. We bind our nations, our alliances, our honor, and our fate together for the common good of all the signatories of this pact.

II. Establishment of Unity This pact will be in effect immediately and unto perpetuity. Signatory alliances agree to resolve any dispute between them in a private setting and in a respectful, diplomatic manner becoming of the relations of allies. Signatories will not share private information to any non-signatory where it pertains to the security, dignity or interests of the other signatories. If any signatory alliance takes part in coordinated military action against another signatory alliance, that alliance will be subject to immediate expulsion and subject to military retribution.

IV. Defense and War
A - The signatory alliances commit themselves to the defense of all other signatory alliances through direct military action as well as though not limited to financial and political means.
B - An attack on one signatory is considered an attack on all signatories and will be met with all available strength in defense.
C - Should a signatory be engaged in war it is the duty of the other signing parties to come to their assistance whether this aid is military, financial or political, wherever practicable.
D - Any signatory engaged in war may request that some, or all, signatories not become involved.
E - Wars shall be organized as each signatory sees fit including individual organization or cooperation between some or all signatories.
F - Signatories who partake in aggressive wars against non-signatory alliances must notify the other signatories of their planned actions beforehand. Failure to do this could lead to that alliance being put up to a membership vote.

VII. Amendments To amend this document a proposal must be made followed by 48 hours of discussion in which every signatory can involve themselves. After this period of discussion a vote must take place lasting 72 hours in which the amendment must be passed unanimously. Each signatory has a single vote in this process.

VIII. Conclusion
We, the signatory alliances, therefore undertake this agreement without reservation or deception, and bind ourselves in alliance with each other in perpetuity. 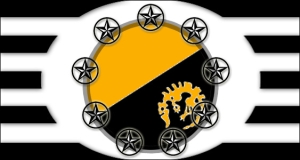 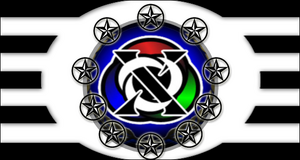 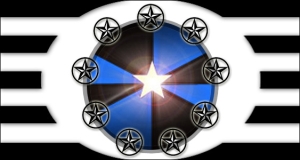 
The New Pacific Order withdrew from the World Unity Treaty on September 10, 2007. 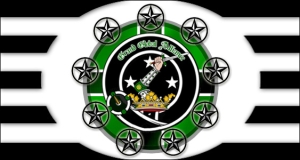 
Grand Global Alliance announced it was leaving the World Unity Treaty on August 18, 2007. 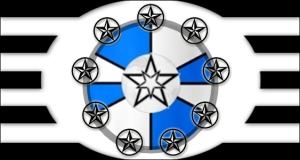 New Polar Order announced it was leaving the World Unity Treaty on August 17, 2007. 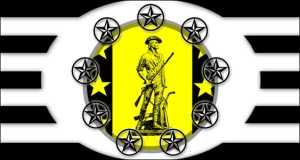 For Federation of Armed Nations:
mpol77, Speaker of the House
wolfe, Secretary of Domestic Affairs
Baer, Secretary of Foreign Affairs


The Federation of Armed Nations was expelled from the World Unity Treaty on June 18, 2007. 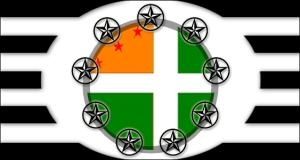 
The Confederacy of Independent States was voted out from the World Unity Treaty on May 3, 2007. 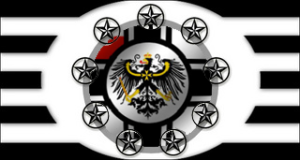 
Nordreich withdrew from the World Unity Treaty on May 1, 2007. 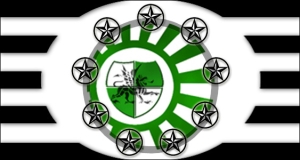 
The Viridian Entente withdrew from the World Unity Treaty on April 9, 2007. 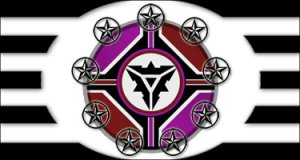 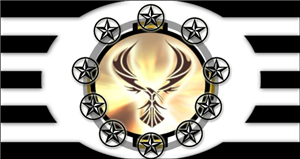 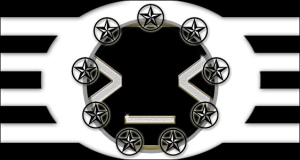 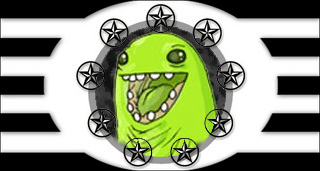 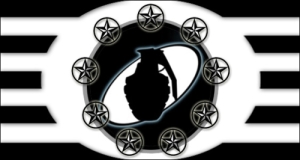 The Unjust War caused the destruction of WUT. Immediately prior to the war, WUT consisted of NPO, GOONS, \m/, MCXA, TOP, MDC, TPF and Genmay.

These actions left GOONS as the only remaining WUT signatory, effectively ending the Initiative.

Retrieved from "https://cybernations.fandom.com/wiki/The_Initiative?oldid=469905"
Community content is available under CC-BY-SA unless otherwise noted.