This article is about Teeters' old nation, for his new nation see Operative: Teeters

Citizen is a medium sized, under developed, and ancient nation with citizens primarily of Greek ethnicity who follow mixed religions. Its technology is first rate and its citizens marvel at the astonishing advancements within their nation. Its citizens pay extremely high taxes and many despise their government as a result. The citizens of Citizen work diligently to produce Marble and Gems as tradable resources for their nation. It is a mostly neutral country when it comes to foreign affairs. It will usually only attack another nation if attacked first. It believes nuclear weapons are necessary for the security of its people. The military of Citizen has been positioned at all border crossings and is arresting all drug traffickers. Citizen allows its citizens to protest their government but uses a strong police force to monitor things and arrest lawbreakers. It has an open border policy, but in order for immigrants to remain in the country they will have to become citizens first. Citizen believes in the freedom of speech and feels that it is every citizen's right to speak freely about their government. The government gives foreign aid when it can, but looks to take care of its own people first. Citizen will not make deals with another country that has a history of inhuman treatment of its citizens.

Teeters joined Cyber Nations in June 2007. His nation, Citizen, was founded on June 9, 2007. Teeter's aim was to find a strong alliance that he could contribute his skills to and that his young nation could likewise profit from. For this reason, he carefully examined the considerable amount of recruitment messages he received soon after joining CN in order to find such alliance.

Influential people within NPO to Teeters were and are Umbrae Noctem, MariMassa and ChileRelleno. There are, of course, also other Pacificans who cherish their friendship to Teeters like Zblueblur0, Rogal Dorn, and Caius Alexandrian to name but a few.

Teeters was a member of Red services and the Graphics Division. His occupation as a Market Specialist was to assist nations finding tech deals outside of Tech Corps. As an Illustrator within the Graphics Division Teeters produced graphics for Pacifica and individuals whether or not they were in the NPO.

In his former position as Graphics Officer, Teeters kept tabs on member activity, posted new projects that are assigned to the Graphics Division, tracked each and every project that is done; further on, he kept a record of how fast projects were being processed and who was responsible for the cognizant pieces of art and assisted former Graphic Editor Lord of Darkness. On August 19, 2011, Teeters was promoted Graphic Editor of Media's Graphics Division by Imperial Officer Brennan. He last served as an Illustrator in the Graphics Division after the leadership of the Media Corps was restructured in November 2011.

Teeters considered it an honor and a privilege to serve Pacifica as a member of MilCom. Regarding his former service, he stated:

Teeters rejoined MilCom on June 13, 2011, as the NCO for Omega Battalion. It was his duty to aid Lt Necoho running the battalion. On July 25, Teeters was appointed Lt of Zeta Battalion on account of his former experience and his efforts as Omega NCO.

He proudly served Pacifica in many major conflicts on Planet Bob.

Teeters founded the Ghost Squad on 22 August 2010. He created it hoping to bring back the tradition of squads in the NPO. He only accepted those applicants who possessed the correct mentality, and the right level of activity. Teeters says that the Omega Squad takes the role of mentor, however, this does not put them above each other. As a whole, the squad has been unable to take on a target due to the differing strength ranges, however, members have taken on rogue targets independently. Ghosts who were not engaged in battle then assisted in the rebuilding of their comrades.

In October 2010, Rogal Dorn approached Teeters about creating a new squad in Pacifica's Gamma Battalion. Teeters proposed that Rogal start a younger version of the Ghost Squad, today's Delta Ghosts, and the older Ghosts could aid their younger brothers-in-arms with war, advice and anything else they might need. In November of the same year, an even younger variant of the Ghost Squad, the Beta Ghosts, was established under the direction of Brucemna. By this means, the different Ghost Squad were born. 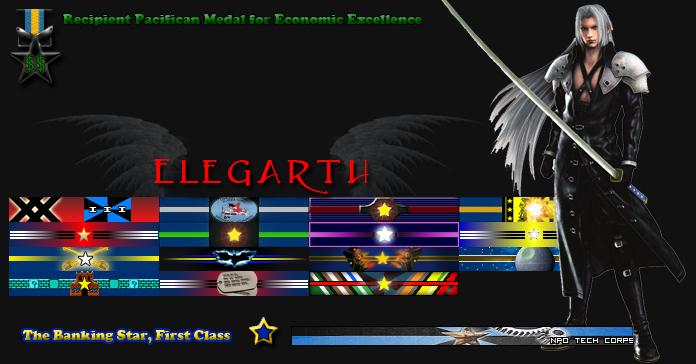 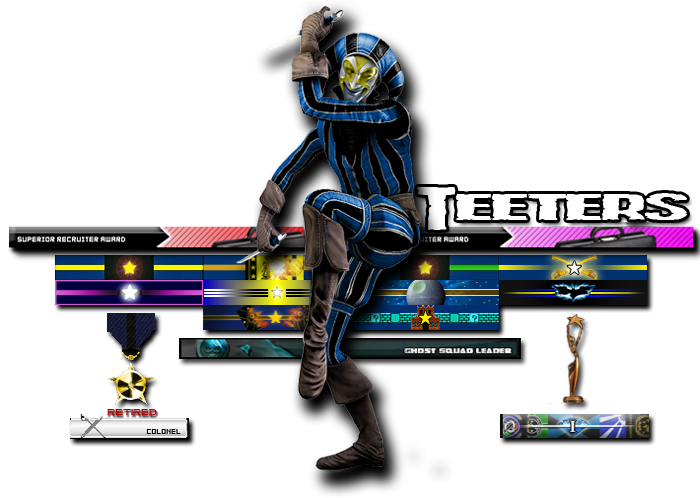 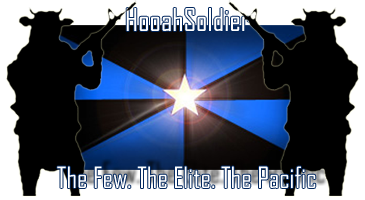 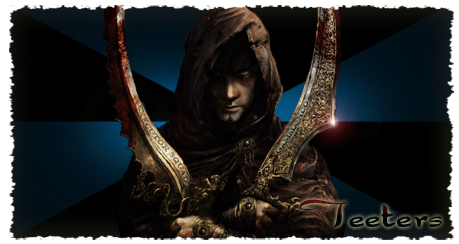 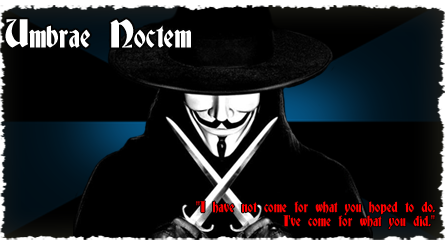 Retrieved from "https://cybernations.fandom.com/wiki/Teeters_(Legacy_Nation)?oldid=512126"
Community content is available under CC-BY-SA unless otherwise noted.