Reichswehr is the name of the armed forces of Deutschland, under the control of Kaiser Martens and his close advisor, General Von Sassmanshausen. Military service is mandatory in Deutschland, for three years once a citizen is 18.

The word Reichswehr is actually a compound between Reich (Empire/Realm), the letter S which indicates pertenence, and Wehr, which is roughly translatable to "Military".

All the armed forces are connected to a sattelite network called "Odinsauge" (Odin's Eye), for improved intel, deployment, and control, if needed be by Martens himself.

For detail on German Armor see Panzers for a complete list. (Must see!)

The Reichswehr is divided in five branches: 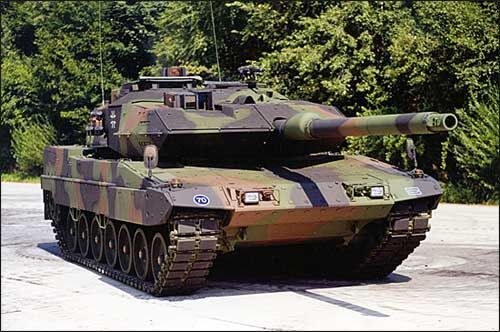 Reichsheer, or simply Heer: The land army, and the most fundamental part of the Reichswehr, they arrest drug traffickers during times of peace, work as policemen, and do numerous jobs all across the nation both for safety and to directly help the people, in things such as construction, healthcare, and more. All of the German Army is mechanized, as such even the Infantry division are favored with a large amount of machinery for transportation and maintenance. It is the core of Martens' army and the key to successfully crushing his enemies. Most of the units are either Panzer Leopard or Panzer zu fuss 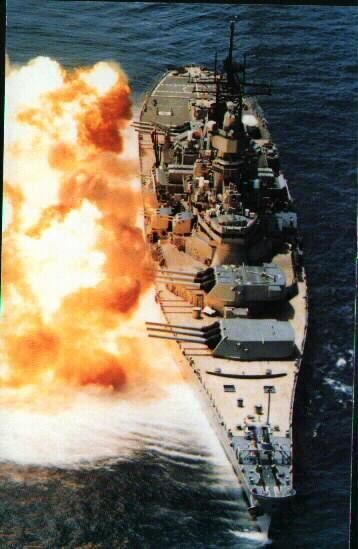 Kriegsmarine: The navy of Deutschland, a small elite navy designed to keep in check the waters of Germany and for defense, and also for transportation of ground troops. The Flagship is the Polarstern, a massive battleship which costed millions, slightly larger than the Bismarck and much faster, featuring both missiles, shells, torpedoes, and actually a railgun, which goes by the name Polarstern Kannone (The only in the Reichswehr) which is known for its ability to sink large ships in simply one hit. The rest of the ships function as medium and small, highly specialized ships designed to support the flagship and to work in hit and run, or defensive missions. 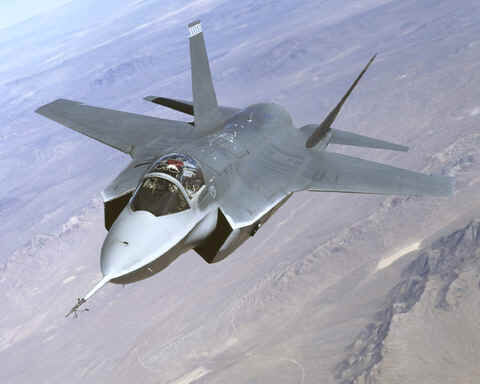 Luftwaffe: The air force, also relatively small, but again very elitistic group, designed again for defense, with one of the best technologies, if not the best, available to the world. They are a series of planes and helicopters focused on the defense of the Fatherland, and the transportation of troops during wartime. Their Mainstay unit is the Eurofighter II "Silberpfeil", an updated version of the older Eurofighter, considered to be one of the most dangerous aircraft in the planet. 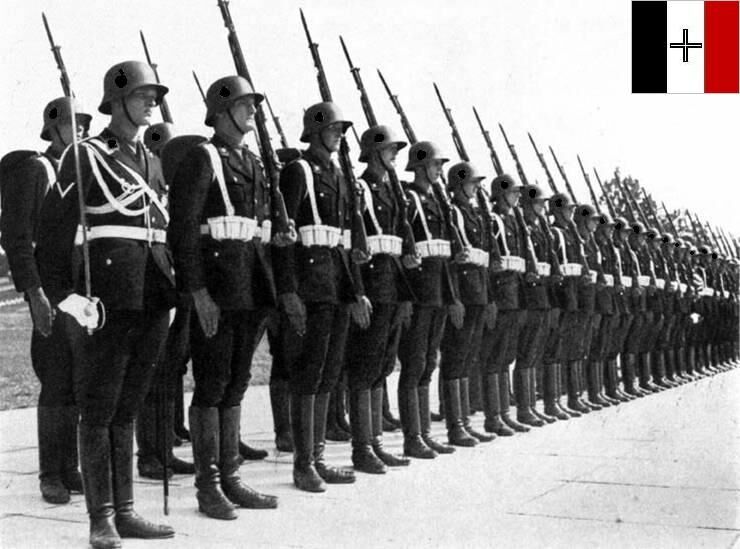 Photo is of the Leibstandarte SS Adolf Hitler (LSSAH) with Waffen-SS insignia removed.

Leibstandarte Kaiser Martens (LKM): Composed of 5th SS Wiking and the Einherjar, which protect the Kaiser personally and answer only to him, and ussually do follow him around as well, in higher or lesser numbers. 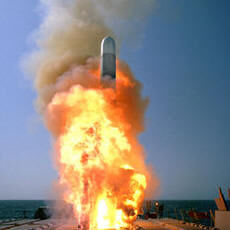 Racketenmacht, commonly known as "The Valkyries": The Valkyries are the rocket-launching systems of the German nation, nicknamed so because of their ability to turn the tides of the battles as if they were gods. During the great second war, two nuclear missiles were launched, named "Lenneth" and "Freja". Currently they are working on an updated "Hildr" nuclear weapon.

The Reichswehr is an integral part of the Volksleitung's forces, denominated Wehrmacht.

Retrieved from "https://cybernations.fandom.com/wiki/Reichswehr?oldid=357824"
Community content is available under CC-BY-SA unless otherwise noted.