Malla is a large nation in North America centered around the Chesapeake Bay. It is divided into seven geographic provinces. Its people are a diverse collection of native Iroqois and Algonquian descendents mixed with settlers from the old world. Mallans pride themselves on their nation having grown due to its own economic prosperity rather than military conquest or foreign aid. 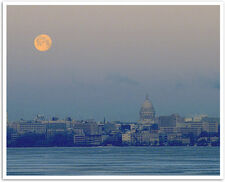 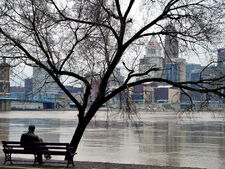 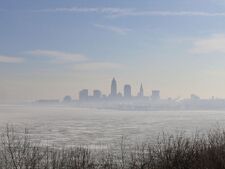 Malla is a metal-rich nation with important aluminum and iron mining industries. Ore is mined in the Appalachian Mountain region then smelted at factories before being shipped out from the coastal ports for export around the world.

Wawiloomwa Techworks (which roughly translates to worker bee) is one of Malla's largest and most important manufacturing corportations. It produces military equipment, automobiles and other complicated machinery.

Recently built automobiles at a Wawiloomwa processing center in Conestoga.

Mallans rely on an extensive rail network called the Mallan National Railway to connect the country's cities and countryside. Canals connect port facilities along the east and north coasts. Within the cities, streetcar networks provide webs of neighborhood coverage while local railways operate interurban service. A handful of the largest cities are served by subways. 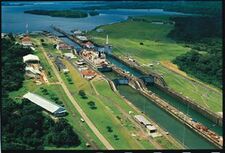 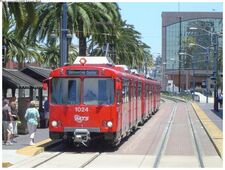 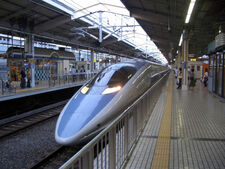 The Choptank Canal (left) provides a direct water route across the Delmarva Peninsula, allowing ships to and from the port at Lenape access to the Chesapeake Bay. Senecapolis is blanketed with an extensive streetcar network (center). An MNR high-speed train pulls onto the platform at Shennadelphia Station (right).

Malla is a peaceful nation and does not seek to engage in wars, but nonetheless it maintains a powerful military for defensive purposes. Mallan generals believe in a strong air force and in the tenent of nuclear deterrence. Mallan forces have defeated enemies of MAD on multiple occasions.

Soldiers of the First Expeditionary Force in the Chihuahuan Desert during the Tuna War. 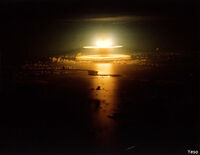 The Mallan Airforce detonates MADCOW1 over the Atlantic Ocean in the first nuclear test to be carried out by a MAD nation.

Retrieved from "https://cybernations.fandom.com/wiki/Malla?oldid=463533"
Community content is available under CC-BY-SA unless otherwise noted.