MI6 is a medium sized, sanctioned alliance on the White team.

On Her Majesty's Secret Service[]

A dangerous world requires dangerous people. To that end, we here undersigned resolve to create, build, and maintain the Secret Intelligence Service, MI6, to provide stability and security within an unstable, insecure world. MI6 strives for merit in all actions, from all operatives in all positions.

For Your Eyes Only[]

M is the Head of Government of MI6, of which two will be elected every three months by popular vote of all MI6 Operatives. Any power not allocated in this charter shall be a power of M to hold and to delegate as they see fit.

007 - An elite agent of the Service, who is able to work and assist as needed and as they please, in accordance with the M's. His identity will be unknown, and should it be revealed, said agent will be stripped of this elite status. He has no authority over any 00-Agent or M. 007 is chosen by the M's

From Russia With Love[]

To become an Agent of MI6, one must apply through proper and official channels, pass a thorough background check, and prove oneself worthy of admittance into this most prestigious of organizations.

Treaties with foreign bodies must pass by unanimous consent of the 00 Agents, M's.

Laws pertinent to internal affairs will be posited to all Operatives for a two-day vote. A 51% majority of voters will pass the law in question.

Amendments to this Memorandum will be posited to all Operatives for a 72-hour vote, after a minimum of 72-hours of public consideration. Amendments require a 67% majority of voters in favor for ratification.

There are many standard and special commendations given to MI6 operatives. 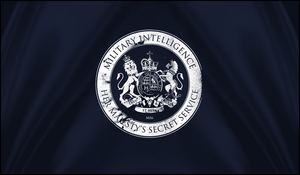 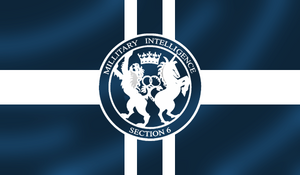 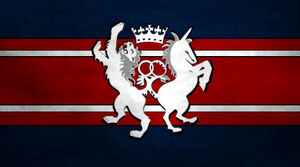 The War of the Five Kings