The Kaskus-Shangri-La War began on November 4, 2013 when Kaskus declared war on Shangri-La. The war is also referred to as The Kas War by Kashmir and The Frozen Chosin War by the Screaming Red Asses.

The motivating factor for the Kaskus attack on Shangri-La was Shangri-La entering the Kaskus-NSO War against Kaskus. Kaskus had been fighting the combined 12 million nation strength of New Sith Order and New Pacific Order for over a month, and perceived Shangri-La's entry as unwarranted "piling-on". When the Disorder War broke out on Halloween 2013, Kaskus saw their chance for revenge due to Shangri-La's allies, NSO and NPO, being tied up in a swiftly expanding global war.

While NPO and NSO were indeed occupied with the larger conflict, Shangri-La's other allies were not, namely GATO, LSF and RIA; all mutual defense pact treaty partners with Shangri-La. The first of these to respond was the Random Insanity Alliance, whose declaration of war on Kaskus came a mere hour and fourteen minutes after the initial Kaskus blitz. At 77 nations and nearly 3.5 million nation strength, RIA was larger than Kaskus and Shangri-La combined.

On November 5, Kashmir entered into the fray in support of their ally the New Sith Order in accordance with the Kashmir-NSO Co-Prosperity Agreement. Although NSO was not involved in the Kaskus-SL conflict, Kashmir saw Kaskus' attack on NSO's ally SL as robbing NSO of help in the NpO-NSO war. (They simultaneously entered the NpO-NSO war directly against The Order of the Paradox.) Kashmir was joined in this venture by Riot Society, who piggybacked on Kashmir's DoW with an enigmatic call to arms: "I smoke Kush will rioting, serving notice to Kaskus, we're rolling with Kashmir."

On November 5 forces from the Libertarian Socialist Federation entered the war against Kaskus; the formal declaration came the next day. LSF was joined by the Union of Communist Republics and the Socialist Workers Front when the entire Die Linke bloc declared war on Kaskus.

November 7 brought the Screaming Red Asses, a former protectorate of Kaskus, into the fray. Originally planning to hit RIA, the Red Asses switched targets after Kashmir's entry. Kashmir called in their allies The Javahouse League to counter SRA on November 12 (tJL concurrently entered the NpO-NSO war against The Legion). The next day the Red Asses were again countered by The Sandwich Confederation, who joined The Javahouse League in the global war against Legion. On November 27, Riot Society began attacking SRA as well, although there was no formal declaration of war.

On December 15, after over a month of fighting, the war narrowed in scope when white peace was reached between Kaskus/SRA and the Kashmir Coalition (Kashmir, The Javahouse League, the Sandwich Confederation and Riot Society). A minor controversy surrounded the wording of the agreement on the OWF (see Controversies below). Fighting on the Kaskus-SL/RIA/Die Linke front continued unabated, as did the Kashmir Coalition's respective roles in the ongoing global war.

A little more than a month later, the war came to an end when Kaskus agreed to white peace with Shangri-La, RIA and Die Linke. 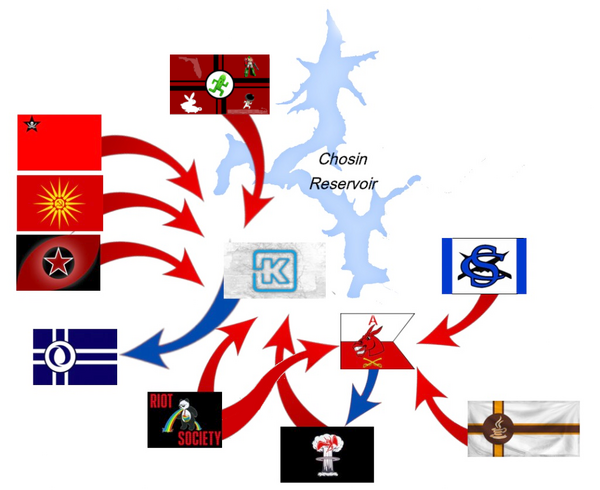 For a war of its size, the Kaskus-SL war generated several controversies which played out on the OWF.

Debate occurred on whether the Kaskus-SL war was in fact its own war, or merely a front of the Disorder War, a global war fought concurrently. Proponents of the "One War" view, such as Rayvon of NSO, posited that the Kaskus attack on Shangri-La in effect robbed NSO of a possible counter to NpO's attack on them, and was in fact designed to do so. The fact that a number of alliances were fighting in both conflicts (Kashmir, tJL, SC and RIA) also was used as evidence of the "One War" theory. Most of the leaders of the alliances involved cited the CB as the reason they believed it was a separate war. Both views were discussed in the OWF thread on the matter.

Use of Sanctions as an Instrument of WarEdit

Untouchable of SPATR, an ally of Kaskus, used his senate influence to sanction some members of Die Linke. An OWF debate on the topic ensued with opinions ranging from "sanctions are just another means of waging war" to "sanctions are an abuse of senatorial authority".

On November 9, members of RIA took to the OWF after they began receiving mass messages from Kaskus nations that they needed to surrender within 24 hours or face ZI. However, it was soon shown that these messages came from nations three days or less in age, with names nearly identical to real Kaskus members. The nations were each modeled on Kaskus nations fighting Joland, who was in fact on a Kaskus ZI list.

The Surrender by SWF That Wasn'tEdit

On November 14, Kaskus announced the surrender of the Socialist Workers Front on the OWF. Unfortunately, SWF had no intention of surrendering; apparently the announcement was a miscommunication involving the surrender of a single nation within SWF.

A small debate was generated over Kaskus' complaints that nations who had surrendered to them were being attacked by their former alliances. Debate on the OWFensued over whether or not "deserters deserved to get shot", and whether it was incumbent on the capturing alliance to provide protection for prisoners.

A minor kerfuffle arose from Kashmir's wording of the OWF announcement of white peace between Kaskus/SRA and Kashmir/tJL/SC/Riot Society. While the wording of the agreement during diplomacy was "Kashmir, Riot Society, and the Javahouse League agree to white peace with Kaskus and the Screaming Red Asses," the eventual OWF announcement by SirWilliam of Kashmir read "Kashmir, Riot Society, and the Javahouse League hereby grant white peace to Kaskus and the Screaming Red Asses." (emphasis added in both cases). This wording rankled some feathers among the Kaskus and SRA membership as somewhat condescending, while the general consensus among the Kashmir Coalition was that since the outcome was unchanged, the actual words used were unimportant. 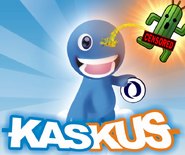 Perhaps the finest piece of Kaskus-SL war propaganda was produced by Master hakai of Kashmir, and can be viewed here. It was removed from this article for displaying "explicit animal nudity". 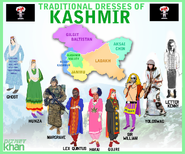 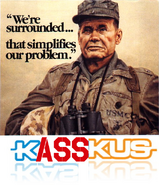 Retrieved from "https://cybernations.fandom.com/wiki/Kaskus-SL_War?oldid=507155"
Community content is available under CC-BY-SA unless otherwise noted.