Higher Covenant came into this world on the 29th of June, 2008. During the first few days, he received only a few recruitment messages, almost all being somewhat disorganized and hurried. After reading the New Pacific Order recruitment message, Higher Covenant had found what he was looking for: an organized and established alliance. He formally joined Pacifica on the 7th of July, 2008 and has never looked back.

After passing the Academy, Higher Covenant wanted to give back to the Order and so began work in different fields. After holding the position of Imerial Ambassador and Recruiter for a while he settled on the positions which included being a Procurer/Dispatcher for the Tech Corps, creating deals and sending technology bundles to larger nations; Mentoring new Pacificans that may need help acclimating to the culture and a Watchdog who is tasked with taking care of Pacificans who may be away, were former occupations as well. He was a member of Broadcasting, the group that is charged with entertaining comrades of the New Pacific Order and any guests listening in on the radio.

When asked which job he enjoyed the most Higher Covenant responded:

"I most enjoyed the Technology Corps because it incorporates many different logical and manual systems of work that requires patience. It also requires close watch when checking over deals that have been made and many different forms of communications are bridged upon between peers and between buying nations."

Awards of the New Pacific Order[]

Higher Covenant has future sights to be in the Praetorian Guard and in Military Command. 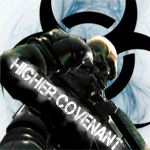 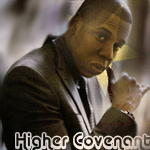 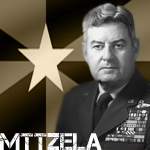 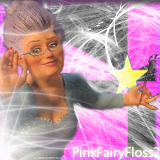