Feet of God is a growing, developing, and maturing nation at 43 days old with citizens primarily of Han Chinese ethnicity whose religion is Norse. Its technology is advancing rapidly. Its citizens enjoy a wealth of technology within their nation. Its citizens pay extremely high taxes and many despise their government as a result. The citizens of Feet of God work diligently to produce Marble and Lumber as tradable resources for their nation. It is a mostly neutral country when it comes to foreign affairs. It will usually only attack another nation if attacked first. When it comes to nuclear weapons Feet of God will not research or develop nuclear weapons. Plans are on the way within Feet of God to open new rehabilitation centers across the nation and educate its citizens of the dangers of drug use. Feet of God does not allow any form of government protests. Its armed police forces work quickly at "dissolving" any and all government protests. It has an open border policy, but in order for immigrants to remain in the country they will have to become citizens first. Free speech is considered taboo in Feet of God. The government gives foreign aid when it can, but looks to take care of its own people first. Feet of God will trade with other nations with questionable ethical treatment of their citizens but prefers to keep such trade agreements a secret.

In the past, Feet of God had been trying to impose Christianity as the national religion. However, the minority groups were rebellious, and difficult to control. Recently, with the changing of the nation into peace mode, the people were slightly more cooperative, and the armed forces are able to focus more on internal affairs and finally is capable of enforcing this act.

As of the 16th of May 2008, all citizens of Feet of God are required to recognize Christianity as the official religion. The national religion will be permanently Christianity, unless forced otherwise by spy attacks, in which case the changing back to Christianity will occur as soon as the ruler notices the spy attack. During most of the days, citizens will be required to pay a Tithe, equal to 1.5% of their income. The Tithe will be spent in maintaining Churches and sending missionaries to neighboring nations. This is the reason it appears that the nation is collecting less taxes per citizen. 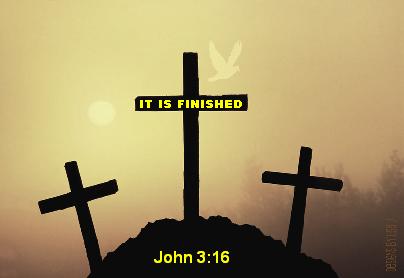 Kaiserin Ming-Ming is the administrator of Tranyland. She heads the government in Tranypolis. Currently she also serves as an advisor to XRCatD.

Retrieved from "https://cybernations.fandom.com/wiki/Feet_of_God?oldid=368125"
Community content is available under CC-BY-SA unless otherwise noted.