Europa is an alliance on the White team that was founded on April 27, 2010.

Notable Figures (Past and Present)

Europa gained much international notoriety during the NEW-DF War after declaring war on the Orange Defense Network. Europa was just over 1.3 Million NS at the time, and understood full-well what declaring on the sanctioned ODN would mean, but did so anyways to honor their treaty with FEAR.

The following day, Sparta retaliated against Europa and WFF, making the total of sanctioned alliances on Europa 2, or just over a 20:1 nation strength ratio. Europa's allies in UBD and Invicta declared their intentions in private to ride straight to hell with Europa. While at first Europa was happy to hear this, they eventually declared that they would not be asking their allies to enter the war, for fear of the war going global and their allies being beaten down. The international community's reaction was a mixture of outrage and happiness. 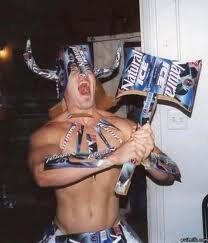 Europa's army prides itself on being one of the most powerful on campus. All the other frat houses are all like "Yo brah, they've got the Natty Ice and the bitches" and are up in our shit about beating us at lax. They're just like wanting to be as chill as us, but they're trying too hard. We're the chillest alliance ever. Well, FEAR is pretty chill. We give them a bro-fist. Tight, eh brah? 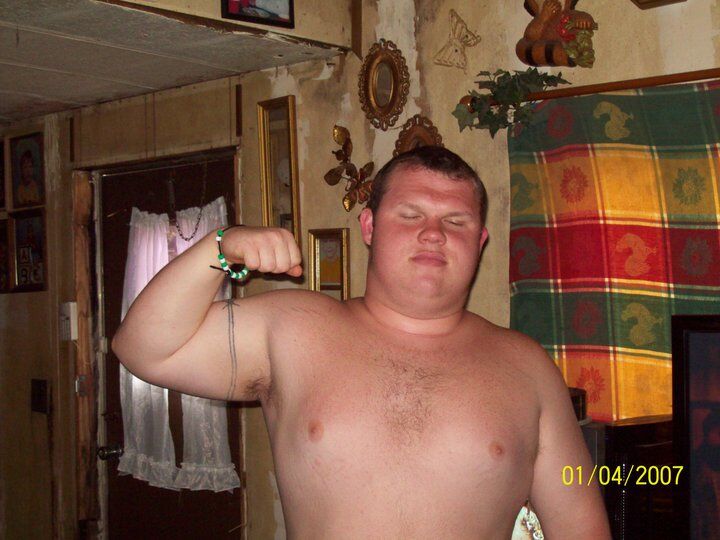 The Commandant of Europa's Army 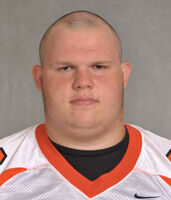 The Peace and Love Train Accords

Retrieved from "https://cybernations.fandom.com/wiki/Europa_(2nd)?oldid=525244"
Community content is available under CC-BY-SA unless otherwise noted.