The Empire Party of Disparu (EPD, French: Parti empire du Disparu, PED) was a political party in Disparu. Its ideology was conservative liberalism. The party formed the Disparuean government from the 2010 elections to its dissolution. The EPD was founded by Cynthia Celeste on 18 February 2009, after the dissolution of the Disparu Committee. It was led by Rowan Atkin prior to its dissolution.

Demoralized by the assassination of their founder, and by how they were unable to stop Disparu's fall, the party's members voted to disband the party soon after the fall of Disparu. The party's members split, and joined either the Conservative Party or the Liberal Party. 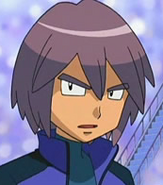 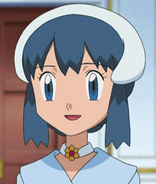 Platina Berlitz, former member of the EPD, and current Mayor of Férin 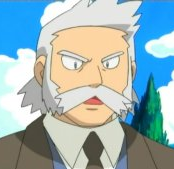 Rowan Atkin, second and last leader of the EPD, first Executive Triumvir, former Chancellor
Add a photo to this gallery
Retrieved from "https://cybernations.fandom.com/wiki/Empire_Party_of_Disparu?oldid=477848"
Community content is available under CC-BY-SA unless otherwise noted.