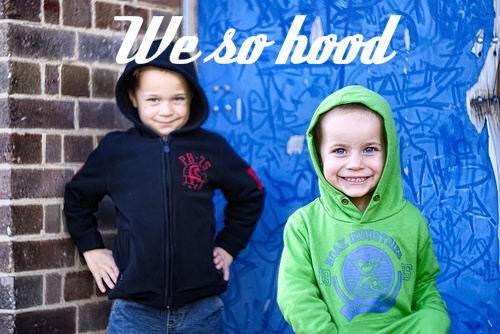 Yes. All signatories shall follow this treaty until ZI death RyanGDI stops failing. (We picked the one that would last the longest.)

None of the dudes 'dat signed 'dis hurr agreement may do any of the following to each other so long as this treaty remains a binding piece of e-paper:

DO SUMFIN 'BOUT IT, PUNK. Edit

Sorry, this club is exclusive. Edit

No new signatories shall be allowed to write 'dey name on our paper unless that person is agreed to by all of the current members.

GET OFF MAH LAWN YOU KIDS! Edit

CHALK LINES ON THE E-PAPER. HERE LIE OF THE NAMES OF THE MILITARY GAWDS. Edit

Retrieved from "https://cybernations.fandom.com/wiki/Dynomite_Pact?oldid=446385"
Community content is available under CC-BY-SA unless otherwise noted.