Dark Fist is a founding signatory to the NOIR pact, which seeks to establish black team unity and cooperation at all levels.

Dark Fist was a signatory to the Dark Vows, which is a black team treaty, facilitating peace, economic co-operation and senate organisation. Dark Fist signed this treaty on the 23rd of November '08. 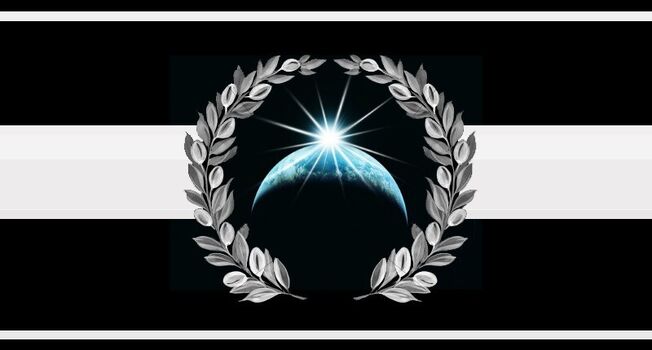 Dark Fist was a signatory to the Black Peace Initiative [ BPI ], which is an black team MDoAP & economic bloc. It was announced here, and the charter is Here. The founding signatures for this bloc were finalised on the 1st of January '08.

Active signatory alliances at the time of dissolution:

Retrieved from "https://cybernations.fandom.com/wiki/Dark_Fist_International_Relations?oldid=468458"
Community content is available under CC-BY-SA unless otherwise noted.