The Chief of General Staff of the Prussian Empire is the Head of State of the Imperial Dominion of Prussia. Given by appointment directly by the Kaiser, it is the highest office achievable by a citizen of Prussia.

According to the Charter of Prussia:

The Chief of General Staff resides in the Palace of Quarthe, located in the eastern district of the city of Quarthe. All administrative decisions are made there. 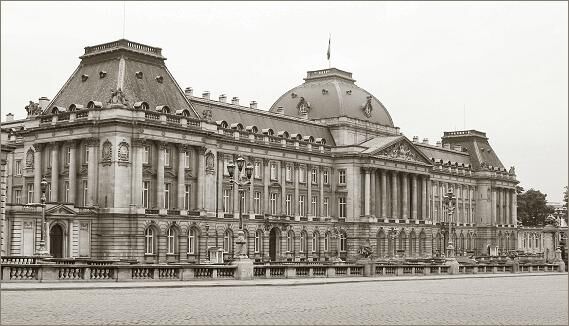 Retrieved from "https://cybernations.fandom.com/wiki/Chief_of_General_Staff?oldid=403565"
Community content is available under CC-BY-SA unless otherwise noted.