Biowulf is the Ruler of Tarnaria, and a member of the New Pacific Order.

Tarnaria is a small, developing, and maturing nation at 89 days old with citizens primarily of Italian ethnicity whose religion is Voodoo. It is a backwards nation when it comes to technology and many refer to it unkindly as a 'Third World Nation'. Its citizens pay extremely high taxes and many despise their government as a result. The citizens of Tarnaria work diligently to produce Iron and Water as tradable resources for their nation. It is a mostly neutral country when it comes to foreign affairs. It will usually only attack another nation if attacked first. Tarnaria is currently researching nuclear technology for the use of nuclear power plants but believes nuclear weapons should be banned. Plans are on the way within Tarnaria to open new rehabilitation centers across the nation and educate its citizens of the dangers of drug use. Tarnaria allows its citizens to protest their government but uses a strong police force to monitor things and arrest lawbreakers. It has an open border policy, but in order for immigrants to remain in the country they will have to become citizens first. Tarnaria believes in the freedom of speech and feels that it is every citizen's right to speak freely about their government. The government gives whatever is necessary to help others out in times of crisis, even if it means hurting its own economy. Tarnaria will trade with other nations with questionable ethical treatment of their citizens but prefers to keep such trade agreements a secret. 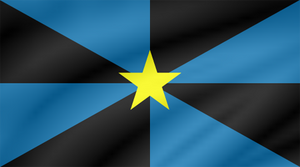 In March 2008, Biowulf founded a nation known as the Empire of Aielmen. In order to grow his nation effectively, he decided to join the New Pacific Order. His app was soon approved and he went through the Imperial Academy, where he learned about the history of the Order, how to build up Economic strength, how to effectively war other nations, and more! He became a fully fledged member on April 9, 2008. Thanks to RL troubles, he left the NPO, during Armageddon.

Return to the Order[]

With RL problems beginning to fade, Biowulf founded the nation of Tarnaria on January 18, 2012. He reapplied for membership to the New Pacific Order that same day, and his app was approved by Avatar3619 on January 20, 2012. He soon passed the Academy and became a Pacifican once more.

Biowulf has made many friends in the Order, among his closest are JohnGato, Volaris, Necoho, Dan100, Lord of Darkness, and Anubis66.

Professions Past and Present[] 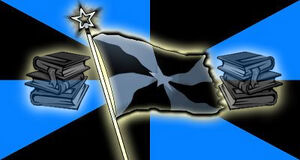 Biowulf works as an Instructor at the Imperial Academy, where he questions applicants, guides them through the application process and Academy, and if they do well enough, welcome them into the sacred halls of the New Pacific Order. 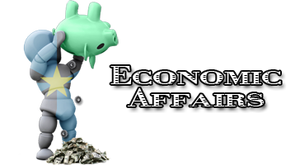 Biowulf currectly works with Economic Affairs as a Director. It is his responsibility to make sure that the Department as a whole runs smoothly.

Biowulf also used to work as an Auditor at the Technology Division of Economic Affairs, where he made sure that Tech Procurers, developing nations which sell tech at an affordable price to older nations, procured the techology at the fastest possible rate. 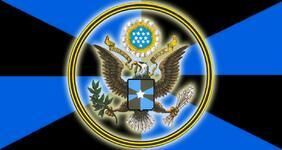 Biowulf worked as an Diplomat in the Diplomatic Corps during the first quarter of 2012, where he was responsible for maintaining and furthering friendly relations between the NPO and other alliances. 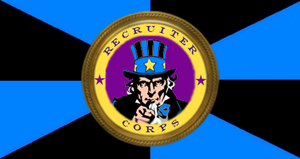 Biowulf works as a Recruiter in the Recruiting Corps, where he helps to maintain and expand the size of the Order by sending messages to new nations in order to convince them to join. 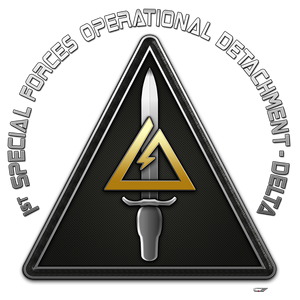 The 1st Special Forces Operational Detachment-Delta, also known as 1st SFOD-D, is currently Biowulf's squad, and was founded by Anubis66 (better known as A66 to his friends) in December 2011. He currently serves as the Squad Leader, after A66 mysteriously disappeared from Planet Bob on March 16, 2012.

During his first run with the NPO, Biowulf participated in several wars between the Order and other alliances, including the InFANtile War, Order 66, BCD War, CIS War, MK War, and Armageddon. The NPO has not had a major war since Biowulf's return.

Below is Biowulf's Campaign Ribbon Bar, with each ribbon being awarded at the end of the war it represents.