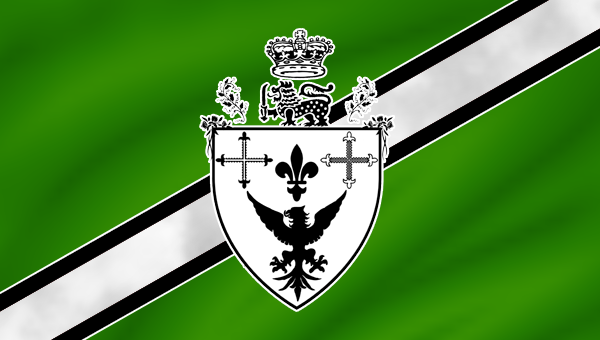 In order to be accepted into The Realm an applicant must fill out the following form and allow time for the application to be reviewed:

The applicant will then go under a 48 hour Q&A session where the members of The Realm will ask the applicant a variety of questions, from there the Trifecta will decide whether the applicant is active/qualified enough for a spot in our beloved alliance. Upon admission, they will continue to wear the 'Realm Applicant' AA until a sponsor from the main alliance itself begins a vote within the Bureau of Internal Affairs to decide if said member should move to the main AA. If voting will last for 24 hours at which point the majority vote will decide if they are permitted into the Realm. If the vote passes by a super majority of 67%, it will then be passed on to the Emperor to approve. If the Emperor objects to the Applicant being accepted, the applicant will be rejected on the spot.

The Emperor can be impeached by the following procedure:

Premiers are directly below the Regents in hierarchy, and each Premier will oversee one particular Bureau. They are responsible for the appointment of their assistants, as well as the day to day operation of each Bureau. They also act as advisers to the Emperor in their given field.

On an equal level, the Citizens and the General Populace make up the body of The Realm. Citizens are devoted to one or more Bureau, while the Populace are the general membership of The Realm.

The 'Elder' position is awarded to members that have stepped down as Emperor as well as other committed members that have served The Realm in a very special way. Elder's have no specific duties or power, but act as advisers to the Emperor.

Sub-Article 3.1. Bureaus of the RealmEdit

In order for an amendment to take effect on 'The Articles of Prosperity', the Emperor must give his/her approval towards the amendment as well as a unanimous support by both of the Regents. An amendment can be proposed at any time by any member of The Realm.

Retrieved from "https://cybernations.fandom.com/wiki/Articles_of_Prosperity?oldid=213995"
Community content is available under CC-BY-SA unless otherwise noted.